September is traditionally a time of new beginnings, with children off to school or University and parents back to work, but for many couples, the end of summer can spell the end of marriage.

Lawyers often talk about ‘divorce day’ in January and report a similar surge when the summer holidays are over. Research1 looking at the timing of divorce petitions bears this out, with peaks after the summer and winter holidays.  The researchers suggest that while troubled couples may view holidays as an opportunity to mend relationships and a time to stand together for and with the children, the reality is that proximity exacerbates tensions and may be the final straw for many.

When Angelina Jolie filed for divorce from Brad Pitt in 2016, it followed a family disagreement had on board a private jet. The couple were on their flight back to the United States with their six children following a holiday in the South of France.  According to recent news reports, despite Jolie submitting the petition almost immediately following their separation now over two years ago the matter has yet to be heard in court, with financial submissions taking a back seat whilst the couple continue to battle over custody. 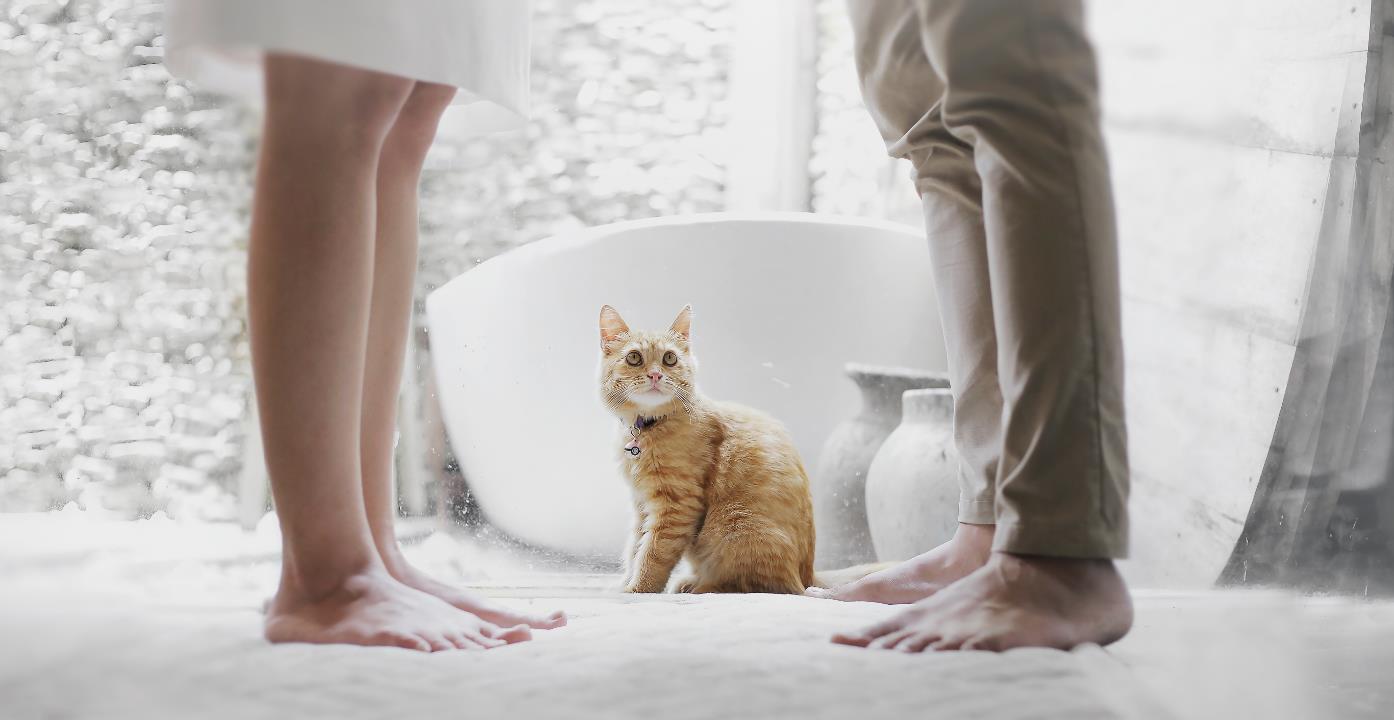 In the UK no-fault divorce is in the process of being implemented by the court. This comes as a result of the news received earlier this year of Government plans to overhaul the existing law. This should in theory speed up the issuing of the divorce. However, the divorce itself and financial matters arising from the divorce are two separate issues.  Even in situations where everyone agrees, reaching a final outcome can take much longer than couples could ever imagine, so the advice is to focus on the practicalities, which can be far-reaching.

Family law expert Hannah Stanford of Kent based solicitors, Martin Tolhurst said:  “Thinking clearly, setting aside high running emotions and avoiding point-scoring can make the difference if the worst happens.  You also need to look at the bigger picture and consider how the relationship impacts on every aspect of your life.

“Something often overlooked is getting an up to date will in place.  If you have an existing will that leaves everything to your spouse, it will remain valid until the decree absolute is confirmed, even if you have separated or received your decree nisi.  Equally, if you do not have a will and something were to happen to you before the divorce is completed then the intestacy rules would apply.  These govern what happens when someone dies without a will, and, again, the spouse you are divorcing would benefit.

“Updating or making a will ensures that your estate reflects the outcome that you want, which is important if you have children or if you have moved into a new relationship.”

Situations such as these occur more frequently than can be imagined. Hannah recalls a particular case where a parent had passed away prior to finalising the divorce and updating her Will.

“The circumstances were particularly memorable. The mother had been in the process of divorcing her husband from whom she had been separated from for some time. They shared a child together who had only just reached adulthood and who had a fractured relationship with the father. Upon her death, it transpired that the mother had not updated her will. Her last will had been a mirror will, leaving everything to her estranged husband, including her house that her and her child had resided in. Her child therefore had no immediate claim to her estate. The child did not have the financial means to bring a claim under the Inheritance Act for provision of dependents. Clearly however it had been the mother’s intention to ensure her child was provided for as opposed to her estranged husband but her will said otherwise. Quite understandably, she did not think to action this in the limited time she had prior to her passing. She had presumed that the divorce would have been resolved in plenty of time. ”

Recently, a new partner had to make a legal challenge to secure provision for her infant children when their father died before the divorce to his former wife was complete.  Bianca Corrado had a long-term affair with Malkiat Singh Ubbi, but his will had not provided for the children, aged three and six months, meaning the only route open to Corrado was to bring a claim on their behalf under the Inheritance Act for provision as dependents.  In Ubbi v Ubbi, the High Court awarded almost £400,000 to the children from the £3.5m estate, and the case is likely to be used as future guidance for similar Inheritance Act claims on behalf of infant children in the future.

She added: “In this case the court had to make a reasoned decision, but it may well be that the children’s father would have been more generous if he had made provision in his will.  This was a positive outcome for the children, but taking a case to the High Court is not an option for many people.  Many people don’t like to deal with making a will, for all sorts of reasons, but the fallout for those left behind is worth keeping in mind.”

1 The research was carried out by a team from the University of Washington and involved divorce petitions in Washington DC over a 14 year period.

This is not legal advice; it is intended to provide information of general interest about current legal issues.

If you are thinking about getting divorced, or dissolving your civil partnership, please speak to our New Enquiries Team on 01474 546013 to book your own no obligation, 45 minute Initial Legal Advice consultation, where you’ll receive specific advice relating to your own particular circumstances, all for the fixed-price of just £99 inc. VAT.