Cutting someone out of your will

Making will is an important life decision that could save your relatives a great deal of heartache once you’ve gone.

You can express your wishes, designate who gets what, and that’s the end of it.

Law firm Nockolds reported that the number of disputed wills has shot up in the last couple of years, from 116 in 2015 to 158 in 2016. That may not seem like a high number, but it represents nearly 160 families in turmoil, with the last Will and Testament of the deceased being openly challenged in the courts. Disputes over wills can last for years, while fees eat into the inheritance of those contesting who gets what.

The number of disputed wills quoted by Nockolds may just be the tip of the iceberg. It’s thought that far more are settled before the dispute reaches the courts. So, what are your rights if you do decide to leave someone out of your will, and how can you ensure that your last wishes are not challenged after you’re gone?

If the nearest relatives (the spouse, children, or dependant) feel that a will does not make adequate provision for them, then they may be able to challenge it. However, because ‘ ‘adequate provision’ is such a vague term, it is open to interpretation and, therefore, dispute.

If a person challenges a will under this provision, then the courts will look at a number of factors, such as the financial situation of the plaintiff, and the needs of other people named in the will. However, it’s an area that’s filled with so many shades of grey, it can be almost impossible to navigate a clear path through, and someone, somewhere, is invariably going to end up disappointed. 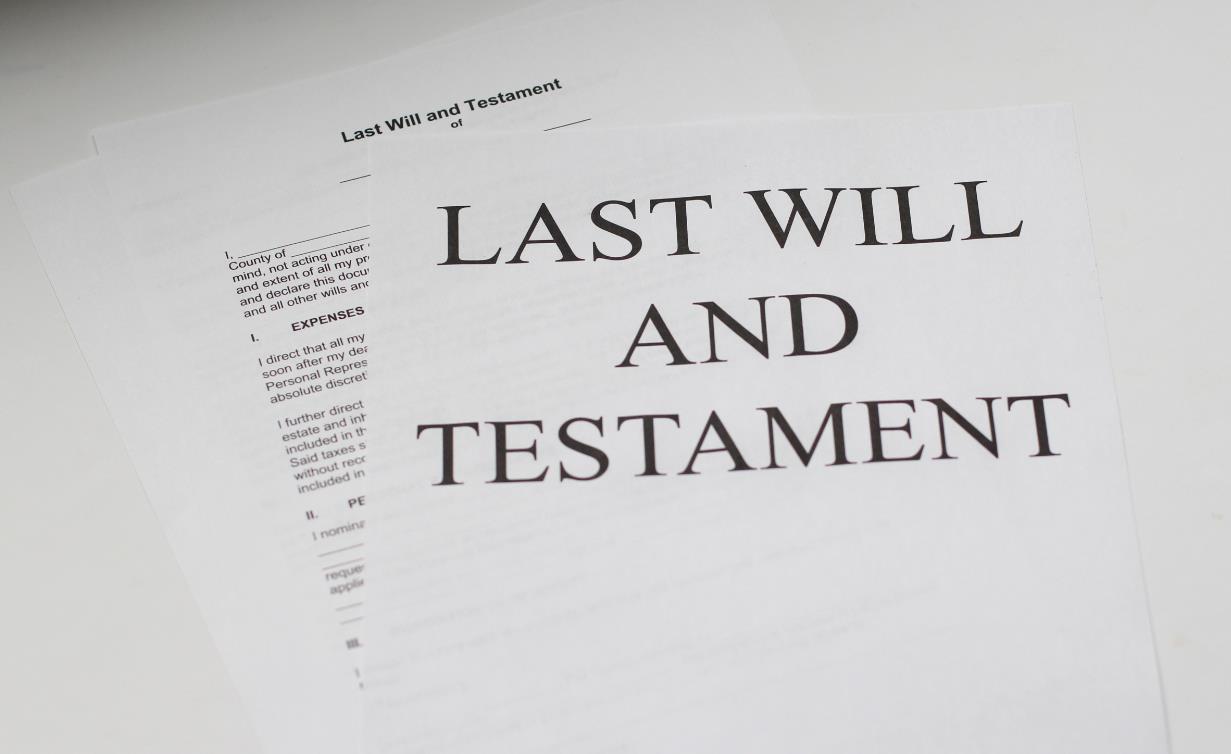 Why the rise in challenges to wills?

Much of the increase in inheritance disputes has (rightly or wrongly) been put at the door of what is termed ‘blended families’ – those units where spouses are on their second marriage and bring with them children from a previous marriage or partnership. The fact that step-children are often factored into a will can cause conflict between blood relatives and those who are part of the family unit through marriage.

It’s a sad fact of life, but sometimes relationships between parents and children break down, in some cases, irretrievably. It’s quite common in these instances for a parent to cut a child out of a will entirely and give the inheritance to another party (often a charity) not only because they support that charity, but perhaps to snub the child. A flurry in recent cases (such as the high profile Melita Jackson case last year) have highlighted this problem. Mrs Jackson had left her daughter, Heather Ilott, out of her £500,000 Will when she passed away in 2004, instead bequeathing the money to three animal charities. Ilott challenged the Will, and was awarded £50,000.

However, she again challenged this ruling and the amount was raised to £163,000. Once again, the ruling was contested by Ilott, and the high courts reversed the final amount, leaving her with just £50,000, much of which was taken up in legal costs. It demonstrates that sometimes, continually contesting a ruling can in fact be counter-productive.

Leaving a child out of your will

To avoid all the potential unpleasantness that comes with contesting a will, there are things that you can do to avoid the situation in the first place, when initially drawing up the will document.

If you do decide to leave someone out then it’s important you make your reasoning clear, preferably in writing. Known as ‘attendance notes’, they can be left with your solicitor for up to six years and show that the child was considered, and that the final decision was not a ‘spur of the moment’ impulse, but a measured and carefully thought-out choice.

If you are suffering from dementia (even in the very earliest stages) then it’s important that a doctor testifies that you are of ‘sound mind’ and are fully mentally aware of the contents of your will. Having your doctor act as a witness puts a seal on this and could help prevent the will being questioned later on due to the grounds of mental incapacity.

Rather than cutting someone out entirely, it may be a good idea to leave them a token gesture or offer an inheritance amount on condition that the child does not contest the will.

Finally, one of the best ways of ensuring a fair distribution of your estate is to place it in trust, as long as it is not obvious that it has been done to deprive a child of their inheritance. The money will be controlled by the trustees, and it’s usually only worth doing this if the amount exceeds £20,000.

If you’re having trouble deciding how to draw up your will, or if you are thinking of omitting a close relative and you want to ensure your wishes are adhered to, talk to a family and probate law specialist.

If you would like to talk to someone regarding any of the issues raised in this article our team at Martin Tolhurst Solicitors are experienced at dealing with such issues. To arrange your initial consultation, get in touch with our New Enquiries Team on 01474 546013 or email enquiries@martintolhurst.co.uk