I was formally instructed on this matter in early January 2021 and a Final Order was made at the end of March 2021, in line with the client’s proposals for contact.

Upon separating the parties had attempted to resolve matters amicably, through mediation. Unfortunately, communication between the parties had broken down and the other party denied my client any contact with the child (6). The client was of the understanding that there was no other alternative then but to wait for the mediation service to issue an exemption certificate in order that he may bring court proceedings. At that time the court was not listing hearings for ‘routine’ Children Act Applications until four or so months had passed from the bringing of the application. This is a significant amount of time for any parent to be away from their child.

In early January 2021 the client received notification from Social Services that they had involved themselves with the other party. Thankfully, the client arranged an urgent appointment to discuss matters with me to see if anything further could be done. I advised upon an urgent Child Arrangements Order application. A hearing was listed two weeks later. The court, at that hearing, made an Order that contact be reinstated immediately (much to the client’s delight) and directed the filing of witness statements with each party setting out their proposals for contact. After spending a considerable amount of time carefully considering the issues and working on the contact proposals, ensuring that the proposals covered most eventualities with a view to this being in place until the child turned 18 and that they were workable on a practical level, the Court endorsed them. Had the client not approached me when they had then they could have been waiting four or so months to get before a Judge. Instead matters were resolved in just shy of three months. A personal highlight was my receiving a picture of the client and the child together, reunited at last. 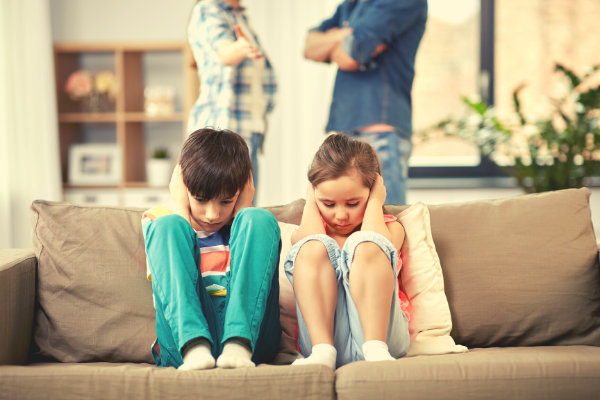 It is in both parties’ interests for the divorce and the financial matters that arise from the divorce to be dealt with amicably, cost effectively and expediently where possible. Amicable conversations between parties as to divorce and financial settlement upon divorce should be encouraged albeit legal advice should be obtained to aid with informal discussions and negotiations to ensure the agreement reached is fair and will be upheld by the court.

I had been instructed to prepare a legally binding agreement, known as a Consent Order, reflective of the agreement reached directly between the parties. The agreement had been reached without third party involvement i.e. the involvement of a mediator, arbitrator, the court or negotiations through solicitors. I encouraged the client to voluntarily exchange financial information with the other party where I thereupon advised the client as to the parties’ ‘in principle’ agreement in light of the figure-work before me. My client took on board my recommendations with regard the financial settlement as neither party wanted this to be a drawn out, expensive process. The Consent Order was sealed and the matter finalised in just over four months. A transfer of property was dealt with simultaneously.