No Fault Divorce is here!

It’s here! - The long-awaited Divorce, Dissolution and Separation Act 2020 will come into force on 6th April 2022. It has been confirmed that after decades of campaigning for divorce reforms, England and Wales will finally see the end of what campaigners have labelled ‘the blame game’.

This has long been viewed as problematic as not all separations will fit within one of these categories, especially where a couple have ended their relationship on good terms. The new legislation provides that only a statement of irretrievable breakdown will be needed without further evidence thereby removing the need for allegations, accusations and animosity. The new legislation also provides for the first time that couples are able to jointly apply for a divorce, dissolution or separation, further providing an environment in which couples can work together.

The Act will also remove the ability to defend a divorce petition in most circumstances meaning that, where a party to proceedings may have previously defended a petition as means of exercising control over the other party, an application will now only be able to be defended on the grounds of jurisdiction, validity of the marriage or civil partnership, fraud and procedural compliance.

Finally, the new Act incorporates a plain English approach to the terminology used during a divorce. This will mean that parties, in particular those who are unrepresented, will be able to better understand the process. 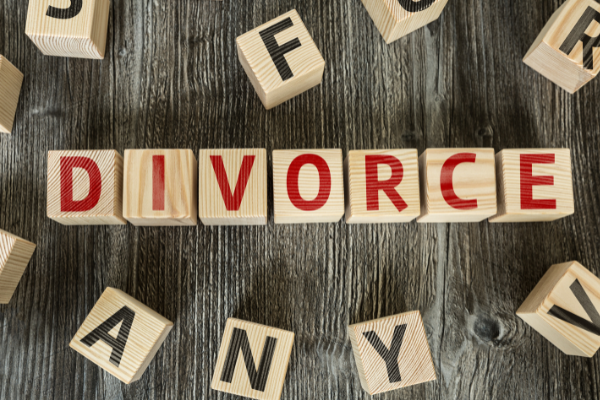 A new minimum period of 20-weeks will be introduced for divorce and dissolution proceedings. This will commence from the point the Court issue the application. Under the current legislation, this period is 6 weeks and 1 day but is being extended to allow for a period of reflection and for the parties to agree practical arrangements before the divorce is made final. It is at this point the parties will determine whether a reconciliation is likely before progressing to the next stage.

The Future of Divorce

It is hoped that these changes will minimise the hostility so often felt between parties who are going through a separation, which is especially important where children are involved. Removing the need to apportion blame for the breakdown of the marriage will more likely lead to parties being able to work together to resolve issues such as arrangements for the children and distribution of the marital assets and finances.

Those who have already commenced divorce proceedings may be wondering where this leaves them. The Government have advised that any applications issued on or before 5th April 2022 will continue to progress under the current legislation. For anyone who wishes to apply for a divorce under the current legislation, the Court must receive the application either on paper or digitally by 4.00pm on 31st March 2022.

If you need further advice or have any questions please don't hesitate in getting in touch, you can email us on enquires@martintolhurst.co.uk or call 01474 546013 and speak with our team today.