The Justice Secretary, David Gauke, has today announced new legislation to overhaul divorce law and reduce family conflict. Divorcing couples will no longer have to blame each other for the breakdown of their marriage.

The announcement follows a public consultation during which opinions were requested from the legal profession and those with direct experience of divorce who overwhelmingly outlined their support for reform of the over 40 year old divorce law.

On hearing the announcement, Partner of the Family Department, Giles Dobson commented: -

“The government have listened to numerous organisations, Resolution and Relate being just two, to consider and now agree to reform law that was made for a different generation. The way the law presently operates is to require that one spouse blames the other spouse for the breakdown of the marriage where they have not been separated for a period of two years.

I have seen on many occasions prospective clients not understand why they should blame their spouse, some of whom think they are completely blameless, simply to obtain a divorce where both of them have agreed to it and are attempting to resolve financial issues between them. This can therefore lead to hostility where it need not be created, which in turn can cause emotional harm to the children caught in the crossfire of warring parents.

The change in the law is welcomed but it remains to be seen as to whether this will increase already staggeringly high divorce numbers across the country and how this will affect the divorce process itself, specifically the newly created process of joint applications for divorce. 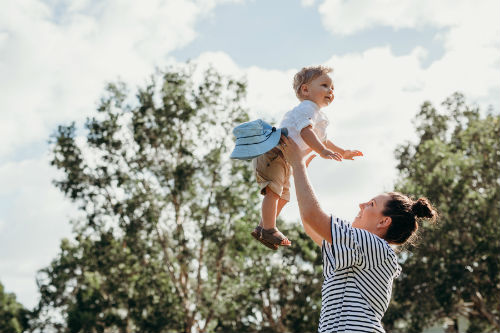 The outlines proposals for changes to the law include:

The terminology of ‘irretrievable breakdown of the marriage’ , ‘decree nisi’ and ‘decree absolute’ have been retained.

It should however still be stressed that the new law can only be passed by Parliament to come into effect and no date has yet been provided for when this will occur.

If you would like to talk to someone regarding any of the issues raised in this article our team at Martin Tolhurst Solicitors are experienced at dealing with such issues. To arrange your initial consultation, get in touch with our New Enquiries Team on 01474 546013 or email enquiries@martintolhurst.co.uk

We use a range of cookies to improve your experience of our site. Find out more.