You would be hard pushed trying to find a link between UK Business Law and The Eurovision Song Contest, however at Martin Tolhurst Solicitors we have found that link!

Our Business Law specialist and Partner Andrew Ashley-Edwards has recently returned from Lisbon where he was lucky enough to attend the grand final of Eurovision 2018 as well as the two semi-finals prior to that.

A self-proclaimed music enthusiast, Andrew regularly attends music events, gigs and festivals but having started enjoying Eurovision as a TV viewer with his wife in recent years, the lure of the live experience in Lisbon was too strong to resist!

Andrew commented “Eurovision is not necessarily the usual genre of music that I would enjoy but there is something unique about the atmosphere and following that Eurovision has.  My wife is something of an enthusiast with all things Eurovision and when Portugal won the contest in 2017 she immediately saw this as a great opportunity to finally attend the live show.

We had great difficulty securing tickets for the shows due to the competition having such a loyal following across the continent.  Luckily we eventually secured tickets for the three main shows and headed off to Lisbon at the start of Eurovision week in May.  To say we were not disappointed was an understatement!  People will have their views about the quality of the music and the politically biased voting process but in all my years of attending music, comedy, sporting and other entertainment events I am yet to experience such a vibrant atmosphere.  There was some serious energy in the arena for the entire week and the strange and quirky performances were certainly not a let down!”. 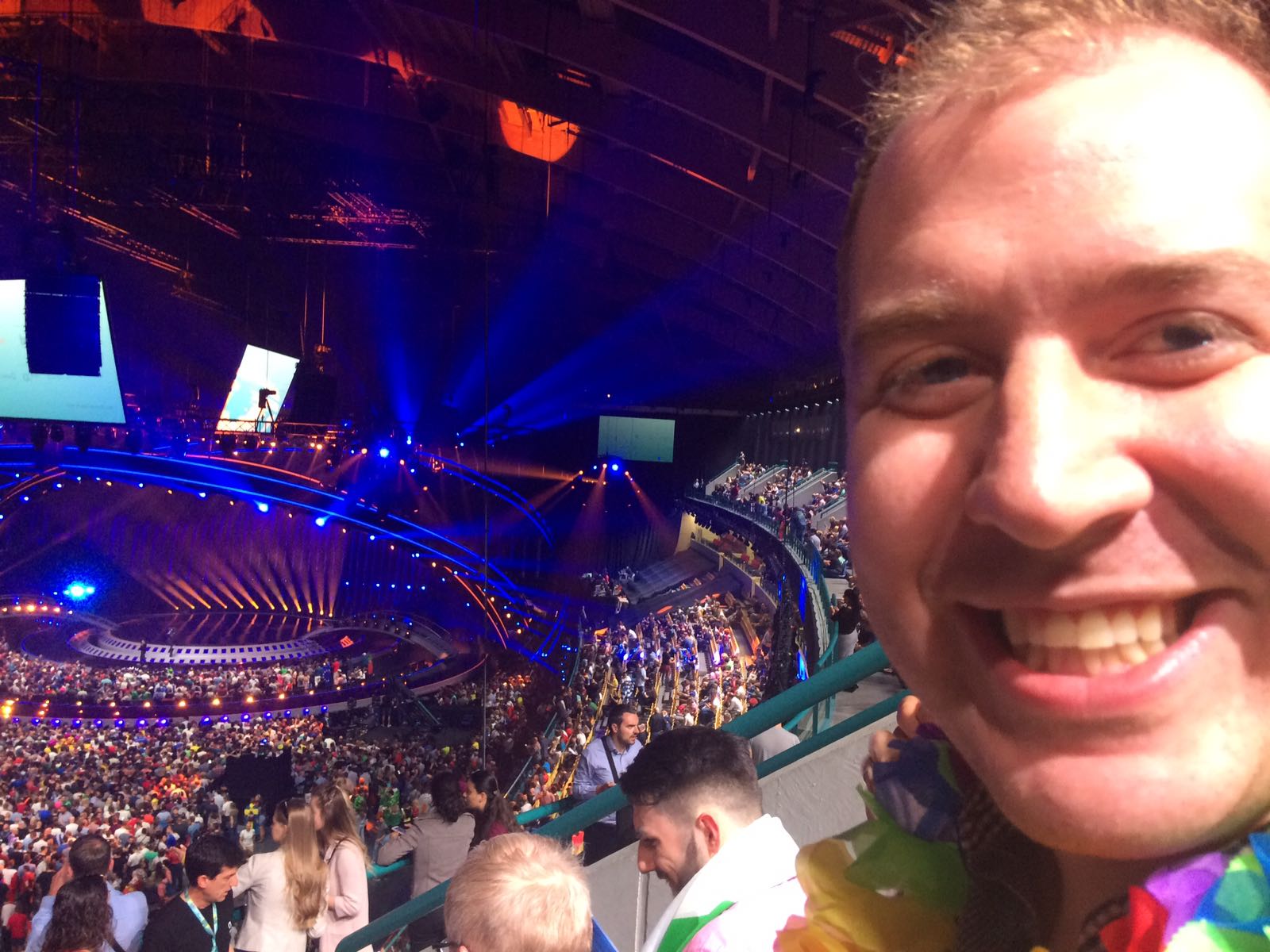 Eurovision also being famous for the wacky fashion statements of the performers and audience alike, Andrew was not left behind and sported fancy dress for the shows which provided his colleagues with some amusing photographic evidence of his Lisbon adventure.

Asked if Eurovision would be something he would wish to attend again in the future Andrew commented “Absolutely! I am not sure I can quite keep up the pace to attend annually but I certainly would not turn down an opportunity to be there again in future years!”.  On the winning song performed by Israel, Andrew said “it is a very strange song but you can’t argue with its popularity in the arena at the grand final.  I think it was a very worthy winner and sure Eurovision classic!”

Now back at the office, Andrew’s focus returns to his clients’ business matters, supporting them through sales and purchases of various types of businesses in a diverse range of sectors. Although he admits he is having some difficulty getting certain songs out of his head! 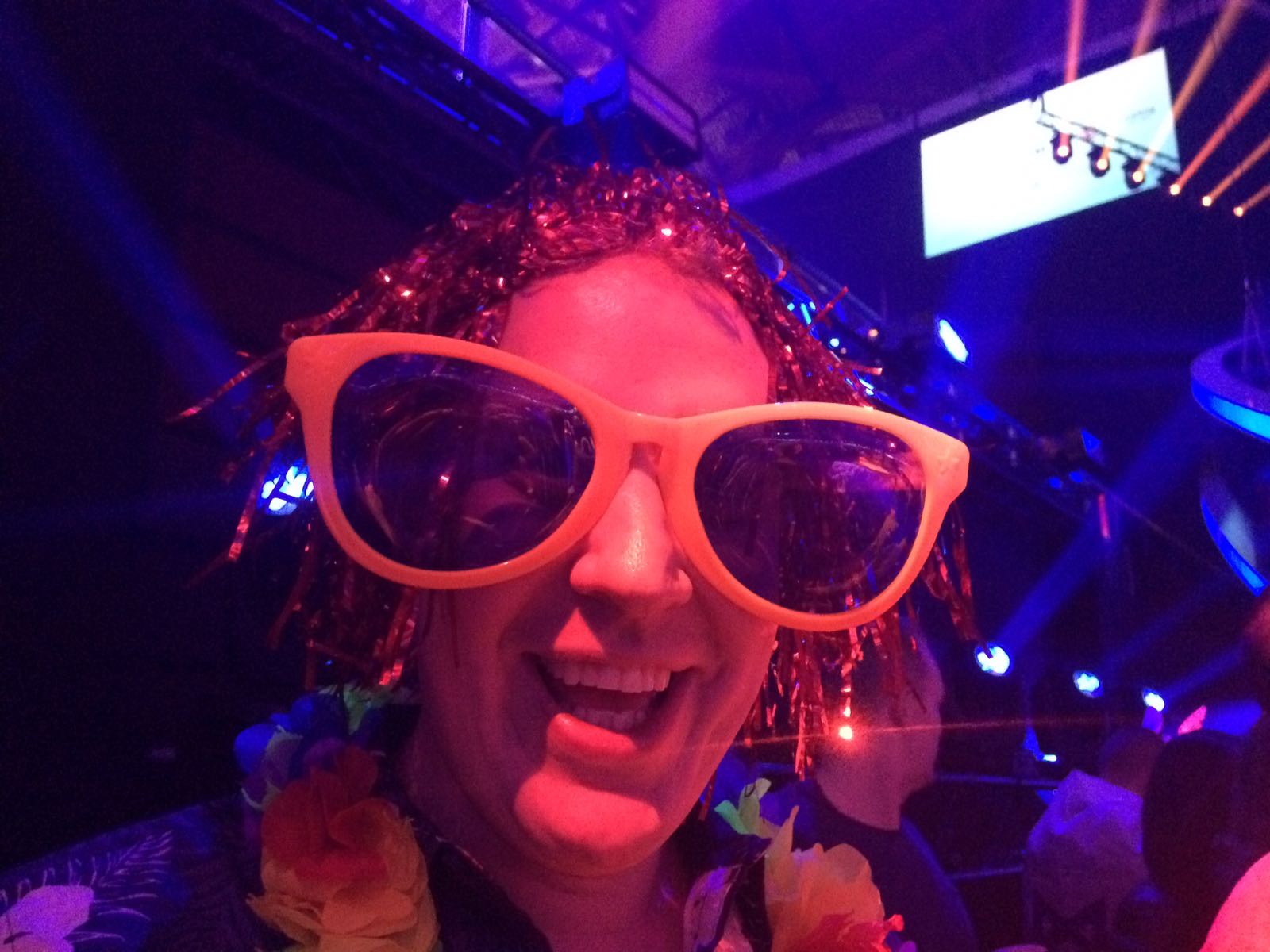