Paige joined the firm in February 2019 and has worked hard to become a licenced conveyancer based in our Ashford office.

I always had an interest in working in law, and decided to begin qualifying as a Legal Secretary with the Institute of Legal Secretaries and PAs in 2016. I started working as a Conveyancing Legal Secretary later that year at a longstanding firm in Ashford and completed my secretarial diploma in 2017. I later spent time as a Conveyancing Paralegal with a firm in Canterbury before being offered a legal secretarial position at Martin Tolhurst Solicitors in February 2019.

I currently specialise in freehold sale and purchase transactions, including Help to Buy ISAs.

Outside of work I love going on long walks and discovering new places with my partner and our golden retriever, Reggie. I also love singing, practising yoga, reading, and binge-watching box sets.

If I were not a lawyer,

I would have loved to be in the West End – perhaps in another life!

If I were stranded on a desert island and could take three things,

I would take the Harry Potter books (they count as just one item, right?), the film ‘Stand By Me’, and Ed Sheeran’s ‘Multiply’ album. 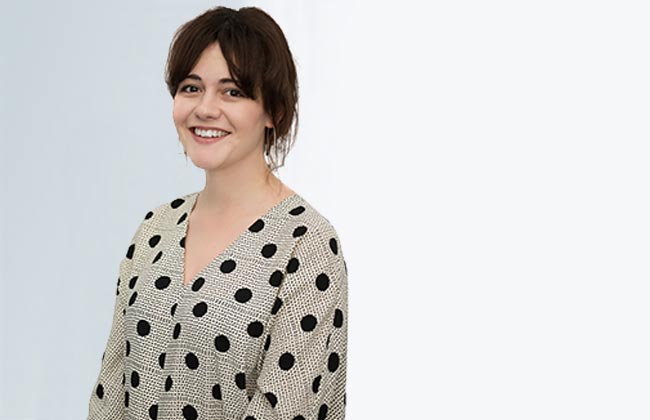 The COVID-19 pandemic has impacted almost every industry in the UK, with many businesses experiencing a severe strain on their cashflow as a result. While commercial tenants may be struggling to pay rent in full and on a regular basis, their landlord could...
Read more

Inheritance tax threshold frozen until 2026 - but why is IHT planning still important?

If you intend to leave savings, property or other assets to family or friends after you die, you need to consider inheritance tax (IHT). It could cost your heirs up to 40% of their inheritance. By planning ahead, you can minimise IHT and ensure as much of...
Read more
Your choice regarding cookies on this site